15 institutions partnered to create a centralized pool of licensable IP 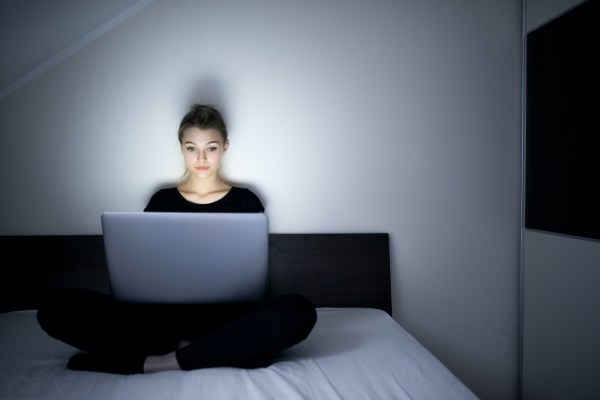 Earlier this year, 15 top U.S. universities joined forces to launch a one-stop shop where corporations and startups can discover and license patents.

The UTLP arrives as more higher education institutions are beefing up their investment in the entrepreneurial pipeline to help more students launch startups after graduation. In some instances, schools serve as accelerators, providing students with resources and helping them connect with VCs to find seed funding.

To get a better look at the new program and more insight into the university-to-startup pipeline, we spoke to:

The UTLP initiative seems to be more focused on licensing IP to existing companies, rather than accelerating university startups.

Orin Herskowitz: The UTLP effort is really much more about licensing to the somewhat broken interface between universities and very large companies in the tech space when it comes to licensing intellectual property. But I know USC and Columbia and many of our peers, especially over the last three to seven years, have pivoted in a massive way to helping our faculty students fulfill their entrepreneurial dreams and launch startups around this exciting university technology.

The word “broken” jumped out at me. Historically, what has the problem been?

Orin Herskowitz: Universities have traditionally been a source of amazing, life-saving and life-improving inventions, for decades. There’s been a ton of new drugs and medical devices, cybersecurity improvements, and search engines, like Google, that have come out of universities over the years, that were federally funded and developed in the labs, and then licensed to either a startup or the industry. And that’s been great. At least over the last couple of decades, that interface has worked really, really well in some fields, but less well in others. So, in the life sciences, in energy, in advanced materials, in those industries, a lot of the time, these innovations that end up having a huge impact on society are based really on one or two or three core eureka moments. There’s like one or two patents that underlie an enormous new cancer drug, for instance.

In the tech space though, it’s a very different dynamic because, a lot of the time, these inventions are incredibly important and they do launch a whole new generation of products and services, but the problem is that a new device, like an iPhone, or a piece of software, might rely on dozens or even hundreds of innovations from across many different universities, as opposed to just one or two.

Obviously not every breakthrough necessitates the launch of a startup. I assume that the vast majority of these things that are coming would make the most sense to work with existing companies.

Jennifer Dyer: We’ve all had this renewed focus on innovation within the university and really helping our students and faculty that want to start companies, launch those companies. If you look at the space, helping educate our students that launching a company in a high-tech space may mean that they have to go out and acquire 100 different licenses, so maybe it doesn’t make sense. We’re going to be doing nonexclusive licensing, and it doesn’t preclude anyone from moving forward with this technology. This is probably the first pool for nonstandard essential patents in the high-tech space, which makes it somewhat unique. Because if you look back, most of the pools have been around standard essential patents.

The question of exclusivity is an interesting one. You wouldn’t grant exclusive rights for the right fee?